Harry Potter and the Sorcerer's Stone读书笔记Part1

CHAPTER ONE – THE BOY WHO LIVED
1．Sorcerer – One who practices sorcery; a wizard.
这是Harry Potter的身份，一个巫师，一个男巫师；对应的女巫师为Sorceress.

2．The boy who lived.
这里的’lived’是’活着’的意思而不是’居住’，这里它是一个不及物动词(vi)，我们可以再举几个相同的例子：
My grandfather is still living.
Kings in history wanted to live forever, but none of them succeeded.
Live and Learn! 活到老,学到老.

5．He was a big, beefy man with hardly any neck, although he did have a very large mustache. Mrs. Dursley was thin and blonde and had nearly twice the usual amount of neck, which came in very useful as she spent so much of her time craning over garden fences, spying on the neighbors. The Dursleys had a small son called Dudley and in their opinion there was no finer boy anywhere.
Beefy: 结实的、粗壮的。
Blonde: 金发碧眼的。
通过读这段对Dursley一家人的描写，大家也基本上能猜测出Dursley一家人的德行了^_^。

7．In fact, Mrs. Dursley pretended she didn’t have a sister, because her sister and her good-for-nothing husband were as unDursleyish as it was possible to be.
Good-for-nothing – Having little worth; useless. 无用的, 像饭桶般的
如：Get out of here, you good-for-nothing fool!

8．The Dursleys shuddered to think what the neighbors would say if the Potters arrived in the street.
这是一个’过去将来时’的句子；
Shudder: 战栗、发抖。

10．Mr. Dursley picked up his briefcase, pecked Mrs. Dursley on the cheek, and tried to kiss Dudley good-bye but missed, because Dudley was now having a tantrum and throwing his cereal at the walls.
Peck somebody on the cheek: 匆匆的吻一下…面颊
Kiss somebody good-bye: 吻别^_^
Have a tantrum: 发脾气

11．Mr. Dursley blinked and stared at the cat.
这是人们的一个常见的动作序列，’眨眨眼睛，再凝视’。

12．As he drove toward town he thought of nothing except a large order of drills he was hoping to get that day.
Think of something;
Nothing except …;
An order of …; 什么的订单

14．He drummed his fingers on the steering wheel.
他的手指敲击着方向盘。

Drum: To perform (a piece or tune) on or as if on a drum. 好象击鼓演奏

16． He dashed back across the road, hurried up to his office, snapped at his secretary not to disturb him, seized his telephone, and had almost finished dialing his home number when he changed his mind.
这一连串的动作描写很是传神亚, 专业作家笔下的文字和我们平时看到的就是不一样。
Dash: 飞跑
Snap at somebody: 厉声对…说
Seize something: 抓住

17．Even Muggles like yourself should be celebrating, this happy, happy day!
Muggle: 这里就应该指不会巫术的人，至于这个词估计是作者罗琳缔造的。

19．You haven’t heard from your sister lately, have you?
还记得现在完成时的反问句如何构成么？这句帮你回顾一下。

20．”Funny stuff on the new,” Mr. Dursley mumbled. "Owls… shooting
stars… and there were a lot of funny-looking people in town today…".
Stuff 使用率极高的一个单词，其能指带的东西也很广，如：
There’s some white stuff on this plate. 这个盘子上有些白色的东西。
Don’t give me that stuff about being tired. 不要对我说累了之类的话。

21．"What’s his name again? Howard, isn’t it?"
当我们记不清某个人的名字的时候，我们也可以这么来确认：
What’s the name of this guy in red? Tom, isn’t it?

22．While Mrs. Dursley was in the bathroom, Mr. Dursley crept to the bedroom window and peered down into the front garden.
Creep – 蹑手蹑脚, 蹑足前进
Peer – 凝视，前面我们提到stare也有凝视的意思。

23．How very wrong he was.
Very加强这句的色彩，’他真是大错特错了’。

24．Nothing like this man had ever been seen on Privet Drive. He was tall, thin, and very old, judging by the silver of his hair and beard, which were both long enough to tuck into his belt. He was wearing long robes, a purple cloak that swept the ground, and high-heeled, buckled boots. His blue eyes were light, bright, and sparkling behind half-moon spectacles and his nose was very long and crooked, as though it had been broken at
least twice. This man’s name was Albus Dumbledore.

这段话都是描述一个伟大的男巫师 – Albus Dumbledore的，多读上几遍，记住他的样子。
His nose was very long and crooked, as though it had been broken at least twice. 一种常见的虚拟语气手法。… as if/though …。

25．Lighter、flicker、Pop、Pinprick、beady-eyed和Pavement
Cigarette Lighter – 打火机
Flicker -使摇曳使摇摆不定地动He flicked the cigartte lighter open.
Pop -砰的响声The nearest street lamp went out with a little pop.
Pinprick -小孔The only lights left on the whole street were two tiny pinpricks in the distance, which were the eyes of a cat.
Beady-eyed -目光锐利的
Pavement – 公路、人行道

27．"But that’s no reason to lose our heads. People are being downright careless, out on the streets in broad daylight, not even dressed in Muggle clothes, swapping rumors."
Lose one’s head 失去理智，疯狂的
Downright 完全地、彻底地He was downright rude to me.
In broad daylight/day 在大白天

29．Everyone knows you’re the only one You-Know- oh, all right, Voldemort, was frightened of."
"You flatter me," said Dumbledore calmly. "Voldemort had powers I will never have."
交代出Dumbledore的威力，连Voldemort都惧怕三分。但是Voldemort有着Dumbledore所不具备也不愿意具备的’邪恶和欲望’。
Flatter – 过分夸赞。Oh, you flatter me.

30．It’s just astounding… of all the things to stop him… but how in the name of heaven did Harry survive?"

31．They’re the only family he has left now. 他们是Harry剩下的唯一的亲人了。

32．I would trust Hagrid with my life," said Dumbledore. 我可以用我的生命担保。

33．If the motorcycle was huge, it was nothing to the man sitting astride it.
如果说这辆摩托是巨型的话，那么它跟坐在上面的人比起来简直不算什么。

34．Wiping his streaming eyes on his jacket sleeve, Hagrid swung himself onto the motorcycle and kicked the engine into life; with a roar it rose into the air and off into the night.
又是一连串传神的动作描写，wipe-> swing-> kick.

Today is a little cooler in Dalian and everything goes well.

Alex brought us a topic about stock market, I didn't speak much in class, because I have little interest in that issue, but I do learn a lot of new words. After the class Alex told us he was happy for his first being paid during the latest 2 months and he did not have any classes in the coming semester until this October. When he first came to the school and saw so many college students were doing an army training, he wondered what on earth the place was.

During the lunch I heard that a super typhoon 'Saomao' was landing on Fujian Province this afternoon or tonight. I had never heard about the 'super typhoon'. According to the introduction by an expert of China Central Weather Bureau, 'Super Typhoon' is more powerful than the ordinary typhoon, and its central wind speed can be up to 17, that is 216 km per hour. We know that the central wind speed of an ordinary typhoon is always less than 13. So how terrible the super typhoon is! Hundreds of thousands of people in Fujian had been moved to some safer places. What we can do now is to say 'Good luck'. 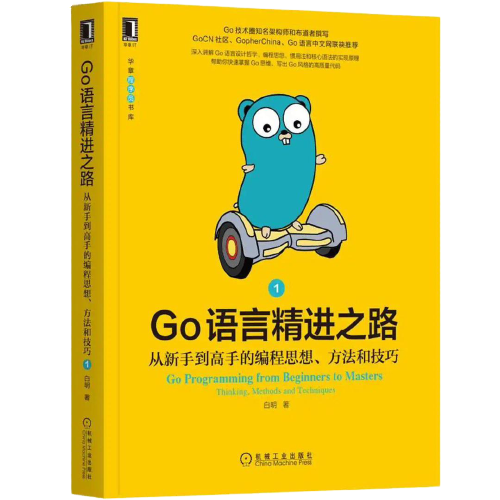 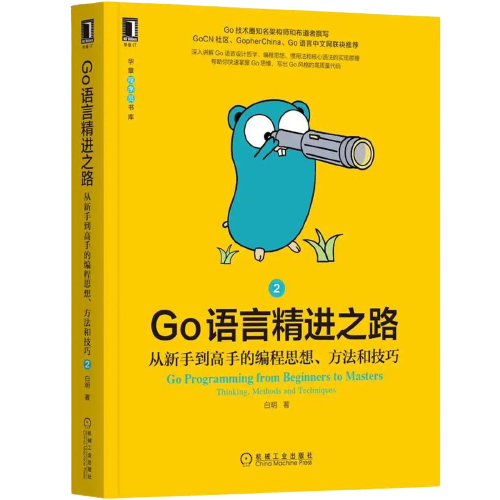 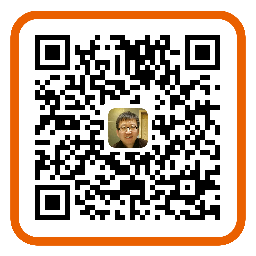 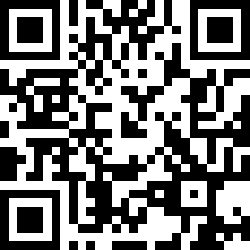 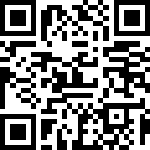 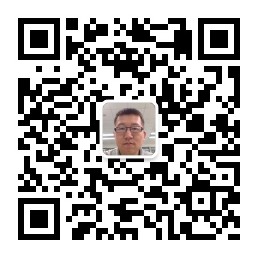